Information for the yearbook section commonly known as Senior Ads. If you are interested in purchasing an ad, please check out the information on the yearbook page or the letter below.
Download File 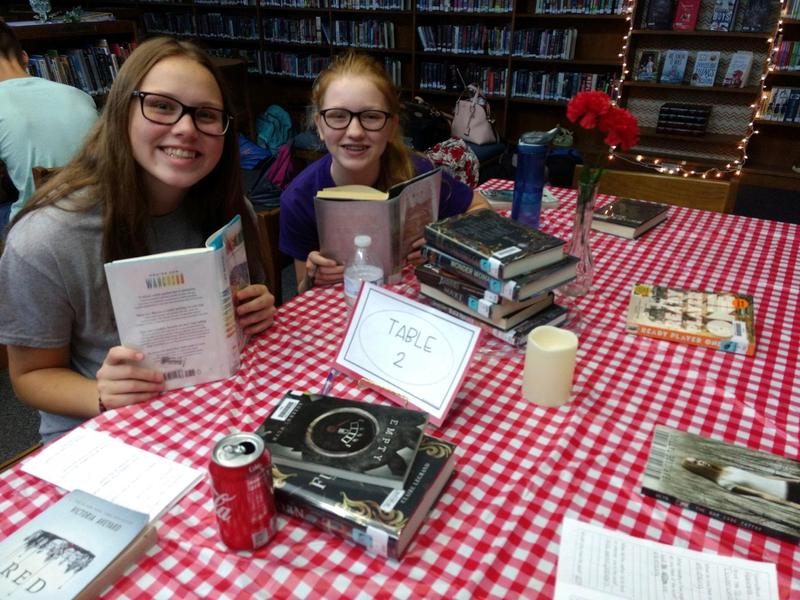 To kick off independent reading, Mrs. Reed's English 1 classes participated in a Book Tasting in the library. Students sampled a variety of genres and will be checking out books every 3 weeks. Students will be reading 20 minutes every night and completing assignments over the independent reading.
Read More »

GHS will once again be selling a sports pass for our fall sport season. For $15 students at GHS, GES, and NMS can purchase a pass and be admitted to our fall season of JR High and High School Football and Volleyball as well as the Nov/December Basketball games. We will also sell spring sports passes in January.
Read More »

USATestprep is a website that integrates resources for ALL state standards AND resources for everyday classroom needs! Even better, ALL teachers in the GHS English Department will be able to utilize this tool! I am excited to use this website for my classroom this coming school year, BUT this absolutely wonderful resource does not come free. Please consider donating to this cause. Any amount is appreciated. You will be helping prepare GHS English students not only for state testing, but also, and more importantly, you will be helping them become more proficient and confident students. Thank you!

GHS is having a Book Drive until Friday, May 11. Students and community members are encouraged to donate new or gently-used young adult books or middle school books to be used in a Free Little Library box this summer. Donations should be taken to the library. The free library box will be for any student who needs access to books during the summer. The library box will be located on the front porch of GHS. Anyone can take a book, return it, or even add to the collection at any time during the summer! For students who donate, a FREE nachos & cheese with a Coke will be given as a token of appreciation the week before finals. Please help us grow strong readers in our community!
Read More »

This year the FCCLA chapter has six students attending national competition and conference. Even though we had ten to qualify, four are unable to attend. The conference is held in Atlanta but it is costly for the students to represent Gordonsville High School. IN an effort to financially assist the students, we are once again making and selling pies, cakes and fudge. An order form is attached and more are available. Please take the opportunity to enjoy our desserts and help get the word out about our bake sale. 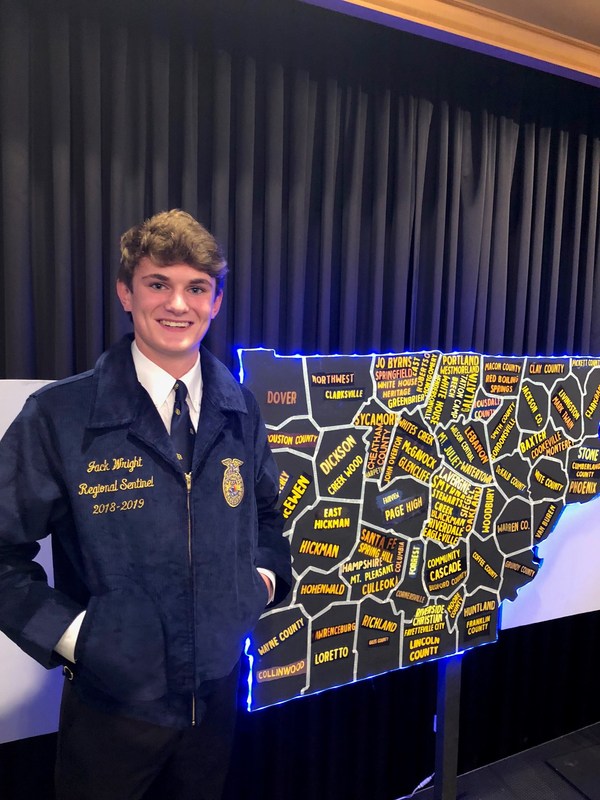 James is the founder and co-owner of an Atlanta graphics and illustration firm where he is the Animation Director and Illustrator. He and a partner created a short animated film called "Unexpected Discoveries". This short film was selected to be part of the Independent Film Festival.

His film has been shown around the world including: Brussels, Paris, Washington D.C, Hollywood, Nashville, Atlanta, as well as other places. It has also been featured in several graphics magazines.

The short film is about a young fellow who finds himself stumbling upon an ordinary flashlight that allows him to explore other places. “Unexpected Discoveries’ reminds us to always be present. You never know what is around the corner or what is directly in front of you.

Here is the link to the film: